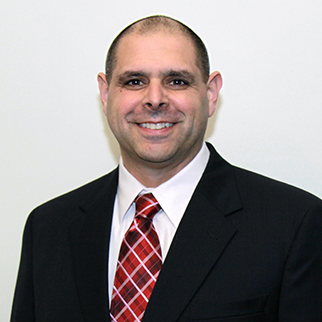 In the early 1990's Matthew worked migrate from Banyan Vines to Windows network using Microsoft Windows 3.11 for Workgroups. Here is learned what his passion was, System Integration. Matthew spent the following two decades doing just that. Doing his part to help modernize the US Army, while integrating disparate systems.

One of Matthew's major efforts was designing and deploying DoD Social Business Platform. For the entire DoD community to use. It is built to handle the 4.5 million community of soldiers, government civilians and contractors, that make a difference to the world everyday.

In 2005 Matthew founded a series of entertainment products for PKMM Incorporated. The products are now under PKMM Entertainment where they are being moved into production.